I’m a Marketer, Get Me Out Of Here!

Let’s face it… in these cold winter months, you simply cannot beat getting home from a hard day’s work and putting the telly on! And what’s on everyone’s box at this time of year? You guessed it. I’m A Celebrity Get Me Out Of Here!

Mornings in the Circulate HQ have been heavily influenced through conversation surrounding the jungle. And what great mornings they have been! This gave us a quick idea for our latest blog post. We thought we’d let you know what our team would like about the jungle… and obviously what they’d hate. We hope you find this as entertaining as we did. Enjoy! 🕸

Being an adventurous chap, I do love a good old trip that heightens the senses! Plus… who wouldn’t be partial to a nice break in the land of Oz? I’d look forward to many elements of the jungle… but some not so much. Jumping out of a plane would not be a problem as I don’t mind heights, and some of the physical activities they get up to do look really fun!

Having said that, I would not be down for eating rice and beans every night whilst spiders occupy my makeshift bed. I also have no intentions of eating Kangaroo testicles… or any testicles for that matter… especially not on camera! 📷

Food related bush tukka trials would therefore be an absolute nightmare for me. I also HATE small spaces as they make me feel claustrophobic, so throw a little timed pressure in there where everyone is relying on me for food and I would probably explode. I’d still give it a go though and bring home those stars. 🌟

I would hate just about everything to do with I’m a Celebrity… being pulled out of my usual routine would make me stressed. Why? I love my home comforts too much, particularly my bed. Also, I hate creepy crawlies, I hate spiders, I hate snakes, and I hate heights… I also hate social interaction that is forced. Oh.. and I hate being on camera. So yeah, not looking good. Ant and Dec annoy me as well actually. 🐜

On the plus side, I like most food, and if it’s free… I will probably eat it. Ask my office mates. I also like the outdoors so it would be great… for the first few days at least. Speaking of food, I would happily take charge of the cooking situation and maybe scrape a few extra calories onto my plate in the process.

I probably wouldn’t attend a bush tuckka trial for many reasons. One of those being that I’d probably be too busy sunning it up on the beach in Barcelona… that one never gets old. The only thing I need to be wary of is the JellyFish and Seaweed!

In all seriousness, being a vegan out in the forest would probably limit me to eating jungle berries. I’d hope that I wouldn’t eat the wrong one and turn the episode into some kind of comedy where I run around the camp high as a kite. I know it would make good entertainment and allow me to attain king of the jungle pretty easy along with entertaining my Conrads… however, I’m not sure Circulate would ever be the same again from a PR perspective.

For the challenges that involve adrenaline, I’d be at the forefront of it. I’d like the idea of doing something that puts my body under pressure. In my day to day life, I’m all about keeping up the adrenaline with sports and spend most of my time racing up and down mountains on superbikes. 🏍

For me being in the Jungle would all come down to the people I had around me and how well everyone got on! After all, several weeks of sleeping on the floor and eating fish eyes must get old pretty quick. 🐟

Being a competitive bloke myself, I would however ensure that I did everything in my power to smash the challenges and bring back the goodies for my camp, I also wouldn’t mind winning the entire thing and becoming “King Daley”. That being said, I’d still be at work on Monday morning generating ROI for my clients!

The prospect of me going in the Jungle is so exciting! I’ve always said year-on-year (as yes, I’m an avid I’m A Celeb viewer) I would love the ability to get stuck in; and the fact it’d be in OZ, well, a bonus! The people you get to meet and the ‘family-esque’ unit you become towards the end of the experience is magical. Not to mention meeting the TV presenting duo Ant and Dec and the Extra-Camp stars! ⭐️

Now, the tough bit. I’m pretty much a wimp. I hate spiders, creepy crawlies and I’m not too keen on heights either. Not exactly a great combination to be going into the jungle with; but regardless I’m always up for a challenge and I’m quite an adventurous person. My ultimate goal (besides being Queen of the jungle – oh, I forgot to mention, I’m also competitive too!), would be to reach the point of the Celebrity Cyclone. I’d love nothing more than to put on a colourful cape, dodge the water and inflatables to put my star at the top of the hill.

Just thinking about going into the jungle is giving me a horrible tingling feeling down my spine. Beans and water would be a luxury, as a picky eater, I don’t really fancy eating a kangaroo’s penis or a crocodile’s bollock. A fear of heights would cripple me on most challenges, and creepy crawlies would render me paralyzed… never mind having to be buried alive. On the up side, I live for the bants and would be a prime candidate for the jungle prankster. Hopefully that will win Aaron some of that much loved free food. He’d probably eat mine as well. 🥝

So yeah… it’s clear to see that Team Circulate would boss the physical tasks that require some hard work! A very adventurous bunch that love rolling their sleeves up and diving into a challenge. However, all those winning stars only equal poor food, rice and beans. Is that really worth it? 🤷🏻‍♀️

We don’t think so… so stuff it! We’d rather stick to hot chocolates, gorgeous food and massive ROI for our clients! We really would not trust Aaron not to decimate the camp stock either and leave us all hungry… or dead. So yeah… let’s just stick to watching it on TV. 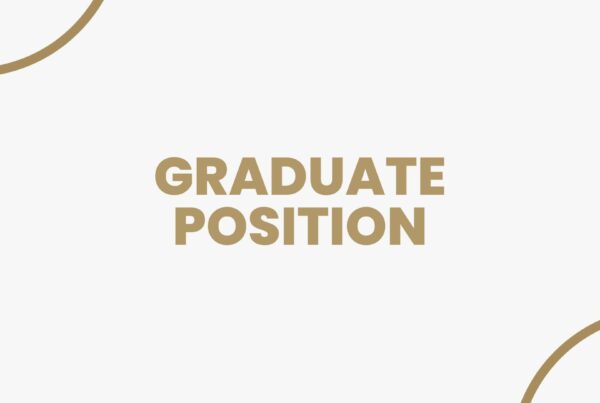 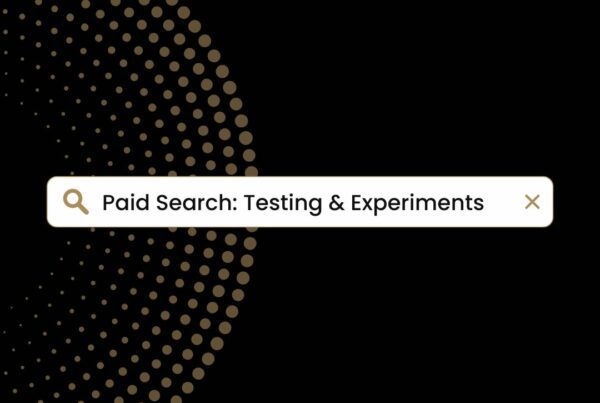 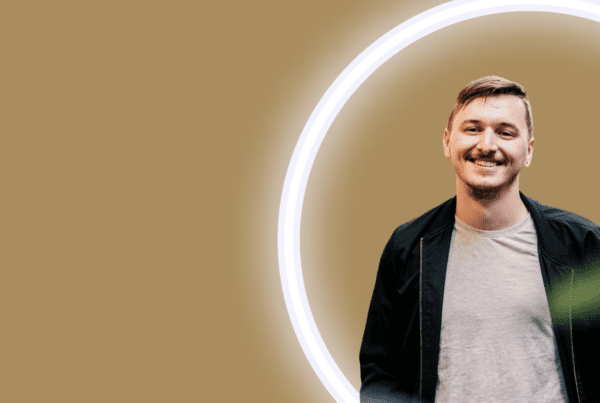 The Beginner’s Guide To Amazon PPC